The US Auto Industry: Have Sales Peaked?

Fixed Income
Since the massive restructuring of the US auto industry in 2009, sales have increased by two-thirds to more than 17 million units. However, after six consecutive years of growth, it looks like sales in the US auto industry may have peaked. Given the back drop of slow growth, my view is that auto sales are more likely to plateau over the next two years. Here’s why:

The average age of vehicles on the road in the US (or ‘car parc’), has remained above 11 years since 2013 vs. the historical average of about nine years. While improved vehicle quality may be driving a higher average age, it’s more likely a hangover effect from the 2008 financial crisis, which caused many consumers to delay replacing their aging vehicles. 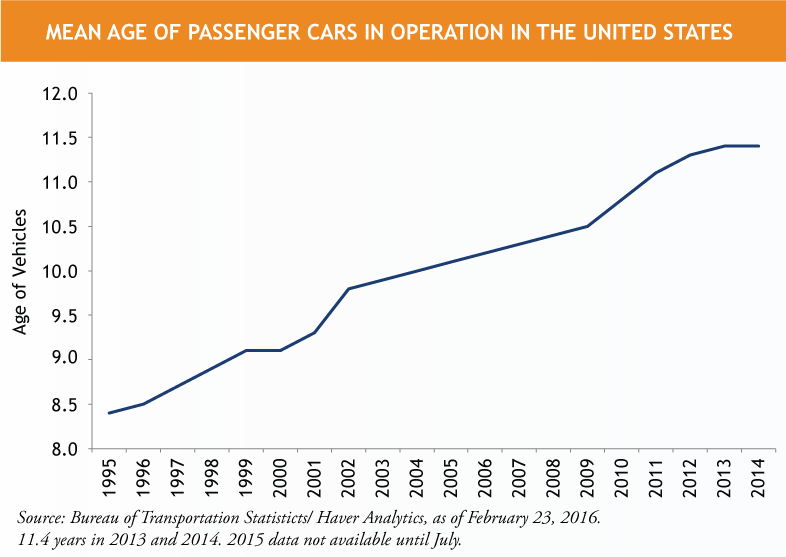 The current increase in miles being driven, propelled by lower gas prices and better economic conditions, will likely encourage drivers to more seriously consider that new car purchase they have been putting off for the last few years. 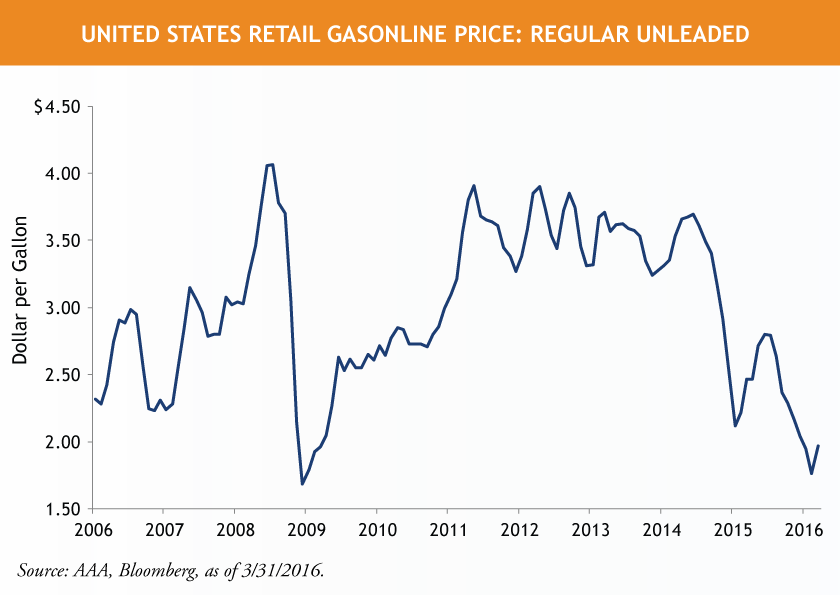 The number of aging US drivers on the road continues to grow, but there is anecdotal evidence that aging baby boomers are slowly reducing their personal fleet of vehicles as they retire or when their children leave home. There are also an increasing number of younger drivers living in urban areas who are delaying the purchase of a new vehicle, given the availability of mass transit and alternative transportation services, such as Uber and ZipCar.

Another negative trend I’m watching is in pre-owned vehicle values, which have started to soften after a strong run due to an increasing number of vehicles coming off lease. When the value of used vehicles declines, it directly impacts the trade-in allowance when customers seek to buy new vehicles. While demand for used and new light vehicles has been steady, with even higher demand for utilities (CUVs/SUVs) and pick-up trucks, demand for passenger cars has been declining. 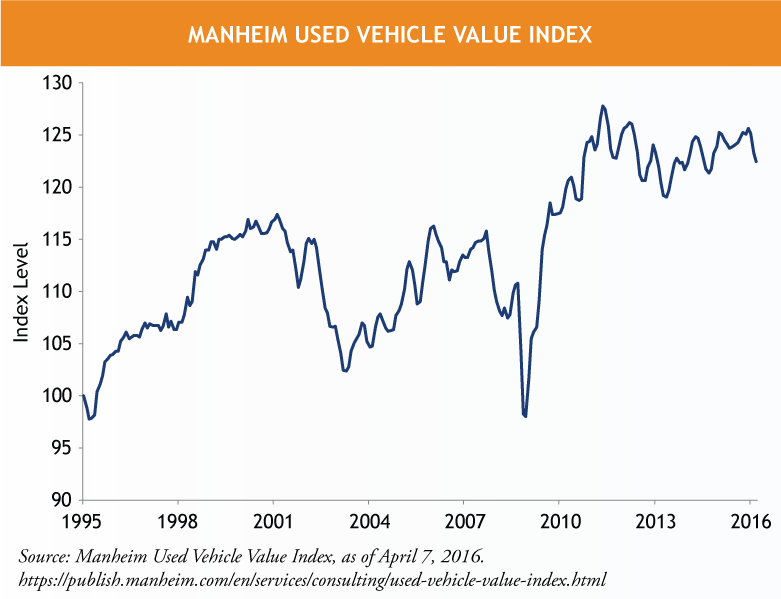 With an increasing number of customers opting for utility vehicles, price pressure on passenger cars is rising. This could lead to problems for the used car market unless equipment manufacturers adjust their production schedules. While the automakers are doing the best they can to meet the evolving demand for utilities, it is impossible to shift production that quickly without the re-tooling of manufacturing plants. I expect this imbalance to remain in place at least over the next few years.

Financing conditions have become very favorable.  Low interest rates, the increased use of leasing and the extension of terms (car loans may extend to as many as 72 or 84 months and in some rare instances, 96 months) have become much more common. The extended terms and the increased use of leasing cater to customers who are focused on obtaining the best car with the most options at a manageable monthly payment. However, I believe it may have a negative impact on demand over the medium term, given the absence of equity for a new car down-payment.  While manufacturers understand this may dampen future sales, they will likely feel compelled to yield to what the market is dictating.