The Perfect Storm Behind the Gas Price Surge

The worldwide spike in natural gas, coal and power prices has put Europe and China at risk of industrial shutdowns. While the situation seems to have surprised the market, it’s been more than nine months in the making. Here’s a look at the factors behind the surge and what could happen next.

How did we get here?

It began with the cold winter in Asia and Europe last year. The weather drained gas inventories to very low levels across the globe. Countries typically rebuild their inventories during the spring shoulder season, but couldn’t this year because of the following reasons: 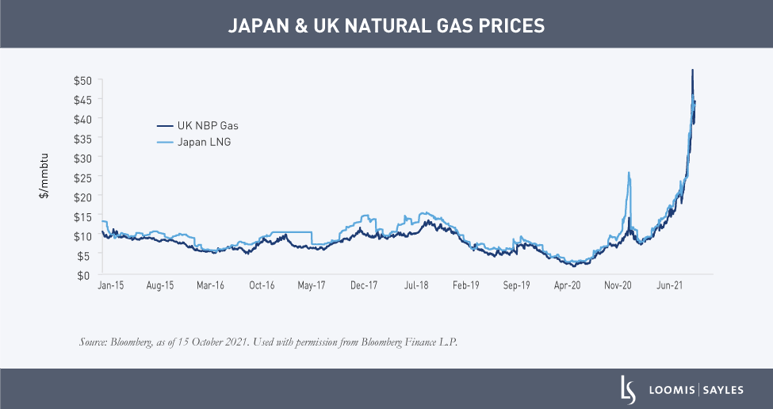 I believe the long-term transition toward renewable energy sources has exacerbated the current situation. Europe and China have reduced their coal generation capacity in favor of renewable energy sources like wind and solar power. However, renewable energy production has disappointed this year, forcing many countries to rely more on natural gas power generation. In my view, if gas inventories reach very low levels and coal is unavailable, some may have to switch to oil-powered generation. However, the ability to do so will be limited. At current elevated prices, I believe it makes more economic sense to burn diesel versus natural gas or coal. 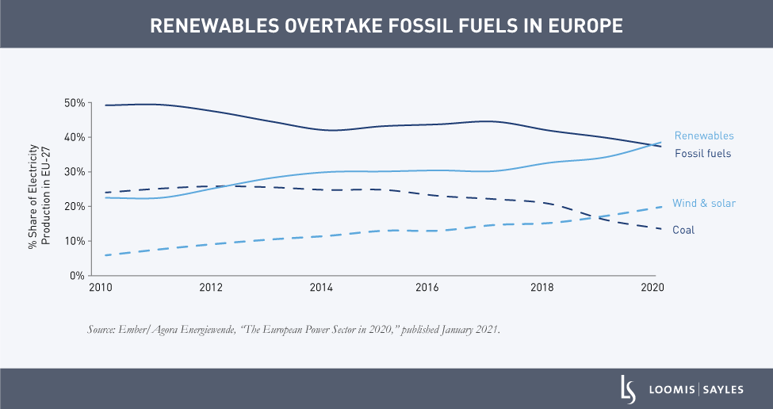 In my view, there is no short-term solution to this energy crisis. Even if coal and oil generation facilities come back online, I believe the impact would likely be marginal due to the lack of coal availability and oil generation capacity. I think gas and coal prices will remain high for at least the next year as countries restock inventories and secure supplies for winter 2022/2023.

In the meantime, I believe the best-case scenario is a warm winter that would ease the demand for gas. However, if this winter is colder than normal and renewable energy generation continues to disappoint, we could see significant rationing of electric capacity to industrial facilities in Europe and Asia.

While the market appears to have priced in the direct impact of higher energy prices, I don’t believe it has factored in the potential knock-on effects that the shortage could have on industrial and economic activity. Industrial shutdowns have already begun in China and the UK. If the shutdowns become more widespread, I believe they could disrupt global supply chains (already under stress from the pandemic) and put the global economy at risk of a slowdown.

Information obtained from outside sources is believed to be correct, but Loomis Sayles cannot guarantee its accuracy. This material cannot be copied, reproduced or redistributed without authorization.