The Brexit Beat - Some Certainty Amid Uncertainty 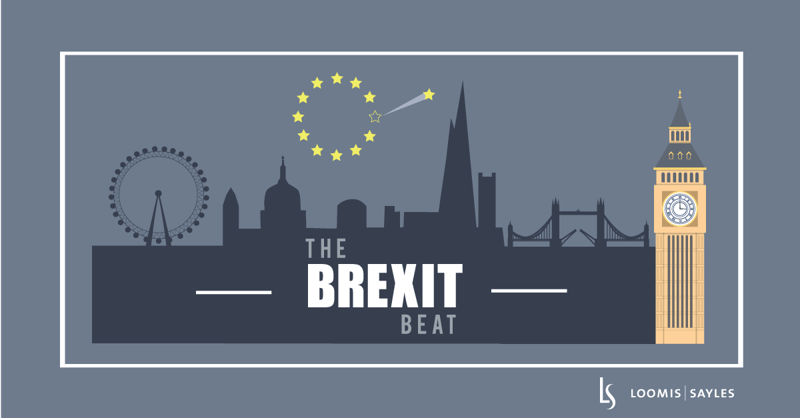 Never a dull moment in UK politics. The EU finally granted the UK a Brexit extension to January 31, with the option to exit December 1 or January 1 if the Withdrawal Agreement Bill is ratified earlier. January 31 is the most likely date for Brexit.

UK Prime Minister Johnson pulled progress on the Withdrawal Agreement Bill from Parliament, presumably until after the election.

After three failed attempts for an election, Johnson’s fourth attempt was the charm. The UK looks headed for a pre-Brexit general election on December 12. Johnson’s election bill passed the House of Commons 438 to 20. It still needs to go to the House of Lords before getting Royal Assent on Thursday, but no road bumps are expected.

Despite the extension and election news, the pound (GBP) has only strengthened by less than 0.50% versus the US dollar so far this week. However, the GBP is nearly 8% stronger versus the dollar from the lows in early September. This suggests a lot of optimism was already priced into the currency going into this week’s news. However, an election does not come without its own uncertainty, so the relative stability in the GBP may not last long.

Right or wrong, dealers have been busy revising their Brexit calls toward an orderly exit and raising GBP forecasts.

Let the campaigning begin. Parliament will most likely be dissolved on November 6 for the campaign period. The election is set for December 12.

We’ll now be glued to the polls, which currently point to a Conservative majority. That could mean a Brexit deal, fiscal expansion and no Labour leader Jeremy Corbyn as Prime Minister. That said, it’s a close call. Some put a Conservative majority and a hung Parliament at even odds. Voters can flip, and polls leading into the 2016 referendum and 2017 snap election were infamously wrong.

We’ll be watching the Brexit Party (a hard-Brexit Leave party led by Nigel Farage), and its willingness or ability to add or subtract votes from the Conservative party.

The election brings mixed sentiment. On the positive side, Parliament has agreed, in principle, to a new Withdrawal Agreement Bill, and Johnson is expected to campaign on his deal, as opposed to no-deal. On the negative side, there’s still election, hung Parliament and political gridlock risk.

One of the key lessons in the Brexit saga is that anything can happen.