Subprime. It’s the eight-letter word that turned into something of a four-letter word during the 2008 global financial crisis. Even now, ten years later, that stink has not washed off. Investors have been eyeing subprime auto asset-backed securities (ABS) for signs of trouble, wondering if growing auto debt levels, rising interest rates, deteriorating performance and changing issuer composition could mean the next subprime storm is brewing.

So is it? I don’t think so. Yes, delinquencies and losses in subprime auto have risen, and that’s nothing to dismiss. But I think it’s more important to look at the fundamentals of the borrowers, issuers, and deal structures in the subprime auto ABS market. In my opinion, investors who focus on fundamentals and are undeterred by the sector’s infamous moniker may find compelling value propositions.

Here’s my assessment of the subprime auto ABS sector: 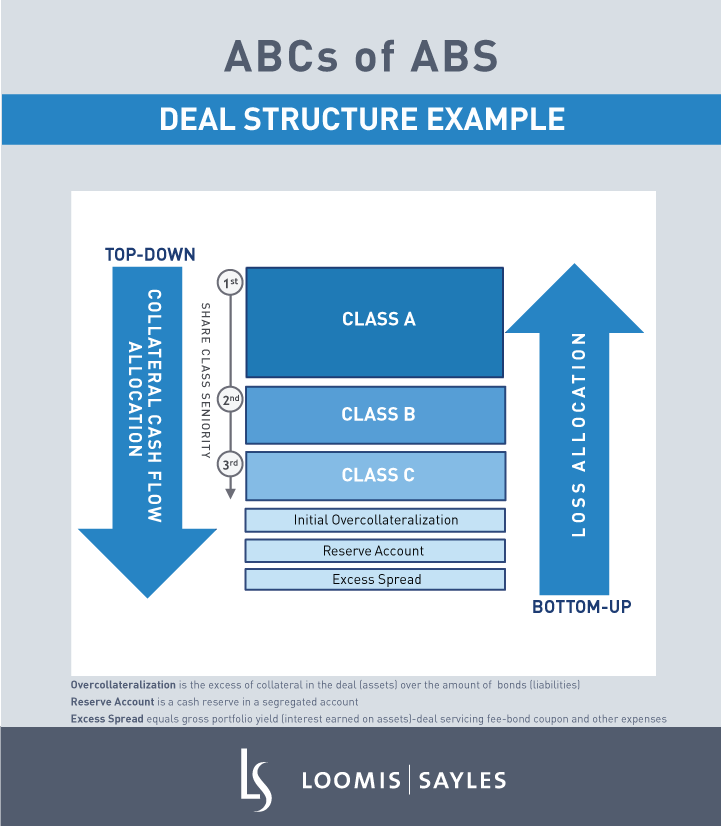 I’m comfortable with a lot of what I see in subprime auto ABS right now, but of course there are risks. I am always looking for factors pressuring consumers that may not be in the headline numbers. Right now, that includes healthcare costs, increasing rents and home prices, and high levels of student loan debt. I also watch how the consumer prioritizes debt—which bills are paid first, and which do they let slide? Auto debt has held the top repayment spot since the financial crisis, but now cellphones are a major challenger.

There’s one additional risk that is much harder to quantify: the unintended change in consumer attitudes toward debt as a result of the Consumer Financial Protection Bureau and its protective measures. Some issuers across the credit spectrum have commented that people seem to feel less obligated toward debt in a post-crisis world, believing “it’s the lender’s problem, not the borrower’s.” This consumer behavior will be something to monitor.

One of the sector’s biggest issues is really its tainted subprime name. For investors who can stomach that, I believe the subprime auto ABS sector can present potential investment opportunities with attractive yield and short duration for a range of risk appetites.