Investment Outlook: 10 Experts On What to Watch in 2015

We spoke with 10 Loomis Sayles investment experts about the most pressing issues and provocative investment themes going into 2015. What are they watching? Read on for insights on geopolitics, commodity pricing, currency fluctuations and the strength of the US economy. 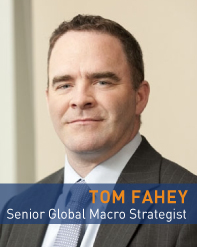 “Money is on the move in global portfolios, led by the US dollar rally. The dollar's strength is indicative of continued shifts in central bank policies, the end of the commodity super-cycle and down shift in EM growth expectations. Those dynamics have been part of our base case assumptions for some time. What surprised us? The severity of the price moves (especially in oil) and the dollar rally versus some of the higher beta and oil-related EM currencies. Many analysts are revising their commodity price forecasts lower and US dollar targets higher. That is leading to some anxiety about global growth and where rot will be revealed next.” 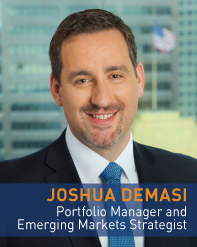 “2015 could show a weakening in the yuan in accordance with US dollar strength, but it’s not likely to be dramatic depreciation. Chinese leadership and the People’s Bank of China want a stable yuan in order to facilitate investment and trade. An orchestrated weakening of the yuan could pressure foreign capital out, something China does not want. They want to shrink the shadow banking system by partially using foreign investment and would not wish to jeopardize that.” 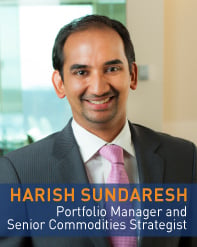 “Oil to $40 or $140? It’s unclear who the Saudis are really engaged in a war with – US shale or members of their own cartel. Either way, lower for longer and a slower trajectory for price recovery is in order. However, extremely low prices near term have the potential to alter this situation by driving some OPEC members bust, which could lead to significantly higher prices in the longer term.” “We are watching closely as the global struggle over natural resources, including water, energy and metals, is beginning to create strange bedfellows. In some cases, resources look to be ending up in the hands of less predictable governments due to the ever-growing needs of the emerging world. For example, the China/Russia energy alliance is helping a government that the US and Europe are actively sanctioning for their actions in the Ukraine.  We believe this phenomenon could continue to impact commodity markets, making them more turbulent, and could delay quick and fair resolutions to global resource issues." 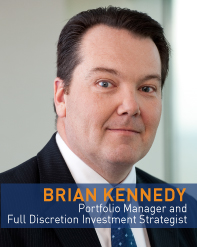 “A lower participation rate in the US has accounted for a good portion of the drop in the headline unemployment number. It will be interesting to watch the Fed's reaction if the headline number continues to come down. Unless wage pressure picks up, the Fed may believe it can wait longer than anticipated to raise short term interest rates.” 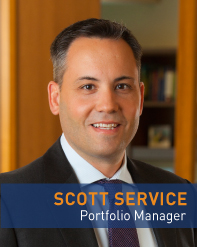 “2015 will likely be all about the European Central Bank and the potential for sovereign and corporate bond purchases. Euro corporate spreads have done well recently on the expectation of further QE. But spreads could push even tighter if the ECB actually follows through.” 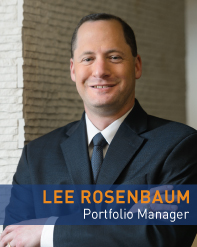 “Many will likely be disappointed if they’re looking forward to a big increase in capital expenditures in 2015. Data is pointing to slowing global growth leaving organic revenue growth under pressure for the near term.” “Many people in the euro zone feel 'austerity fatigue' after years of high unemployment and deteriorating living standards. This has led to the rise in popularity of far-right and far-left political parties ahead of national elections in Spain, Portugal and possibly Greece next year. Investors need to pick their stocks carefully.” 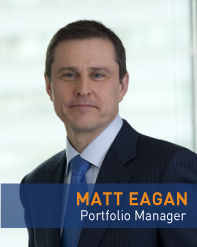 “There has been an interesting change in trading dynamics. The number of intermediaries around (since 2008) who are willing to take risk has clearly plummeted. On top of that, in the last few months, there have been a greater number of large buy-side firms attracting assets and demanding big block trades.  One huge block has been replaced with five or six big blocks, which has increased trading competition. This phenomenon could heighten trading competition even further.  This microcosm in-and-of-itself, has the potential to create not just volatility, but fundamental issues as well." 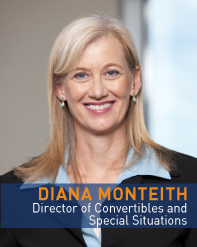 “Bankruptcies in 2015 should be limited because most of the distressed companies have been able to push maturities out. The companies most at risk? What we could call Zombie CCCs: a small sector of CCC companies with broken business models that have little chance of growing into their capital structures that may be forced to restructure due to liquidity constraints and/or creditor pressure.”